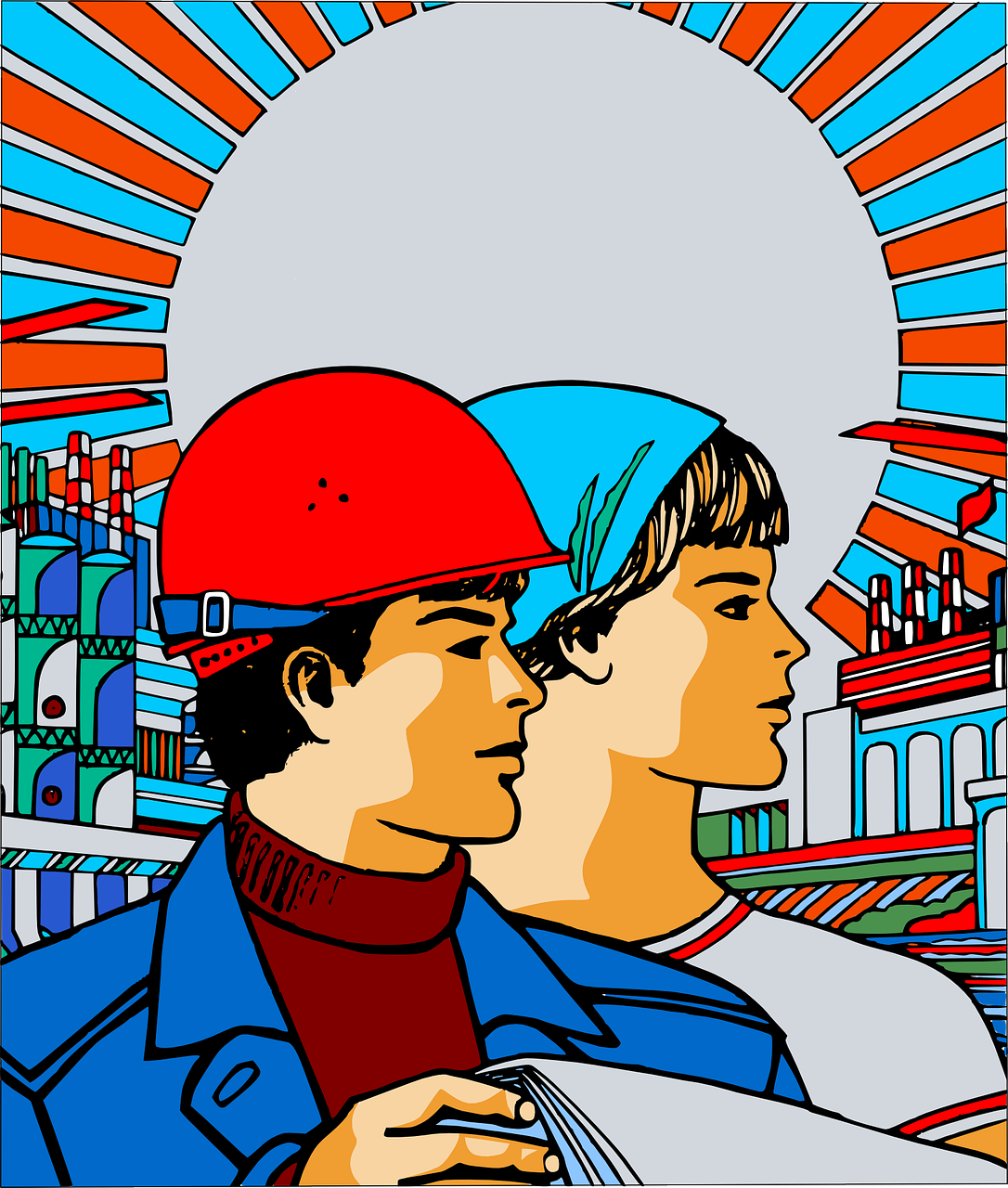 Labour day is a holiday meant to appreciate and commemorate the achievements of workers. It was established as a way to honour all of their efforts in advocating for more rights towards the labour union. While both Italy and the United States take part in this holiday, the way they celebrate it is very different. So if you have found yourself in either country for Labour Day 2019, this post will serve as your personal guide to get you through this holiday.

While Labour day is annually spent on the 1st of May in Italy, the day tends to switch around for the United States. The federal holiday is always on the first Monday in September, this is to make sure that the whole country gets the entire weekend off to celebrate. In fact, in the States, Labour Day is most often called Labour Day Weekend because of how the festivities usually start on the Friday or Saturday prior. While Italy loves their weekends in the case of Labour Day (or Festa del Lavoro) the country sticks to the one day.

The history behind Labour Day impacts the way it is celebrated in both countries. It all started as an international holiday because of a U.S. event that happened in 1886. It was the Haymarket Affair in Chicago, which is when a peaceful protest for the worker’s union went terribly wrong resulting in 8 protesters being killed. This happened in May which is why globally people celebrate the holiday on the 1st… which is rather odd when you consider the country of origin celebrates the holiday in September. Regardless, from then on Labour Day became a public holiday, and as the years went by the purpose of Labour Day in the United States became a bit saturated. Italy, on the other hand, views it differently. The country branched away from the holiday shortly after WW1. The government cancelled Labour Day due to conflict with the worker’s union and didn’t reinstate it until 20 years later in 1945. These two bits of history are interesting as they help shape these two countries’ versions of the holiday. With Italy being a bit more involved in the actual subject of Labour Day probably due to the fact that only in the last few decades have they regained the privilege of celebrating it.

While it is a given, that every country would celebrate a holiday differently, the variations between Italy and the United States is so great that it must be noted. First and foremost, due to the fact that it is a weekend-long event Labour Day in the United States is mostly just a three-day party. It is where celebrators will consumer beer, beer and more beer. Leaving anyone that visits with a round belly and usually some barbeque stains from the burgers, wings and hot dogs that people have frying on the grill. Italy handles the holiday a bit more seriously. While the country still loves to have fun, with concerts in prominent cities like Rome and Taranto, they do make sure to remember the true meaning of Labour Day. Most of the time you can find public demonstrations or protests in cities all across Italy that advocate for more rights for the labour union.

Despite, their differences I do think that the sentiment remains the same. Both countries, in their own way, honour those who have fought for worker’s rights. No matter where you visit, whether it be Italy or the United States, Labour Day will still be celebrated in full force. Both countries commemorate the day in great ways, and use the holiday to spend time with the ones they love.

Have any Labour Day traditions of your own? Let us know!